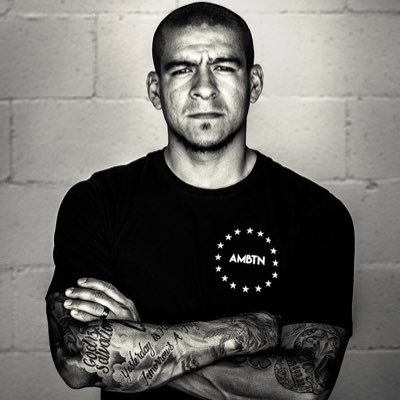 In what was an adventurous career, he also played for LA Galaxy's B team on some occasions especially when he looked to regain match fitness and rhythm. He played most games of his career under head sporting director and head coach Bruce Arena, who has lauded Garcia for his contributions to Galaxy's history in recent years. Following his exit from Los Angeles Galaxy, Garcia moved to Las Vegas Lights, a team in the USL Championship where he played for some time and then decided to find his way.

“He left Las Vegas Lights and then went on to sign for Oklahoma City Energy Football Club and also won the hearts of the fans there. He played a huge role in helping the club retain their top-flight status with his commanding displays at the back and his dedicated performances at the heart of the backline.

“He then moved to Cal State Northridge where he finished his career. The 32-year-old won the MLS Cup on two occasions with LA Galaxy during his time at the club.