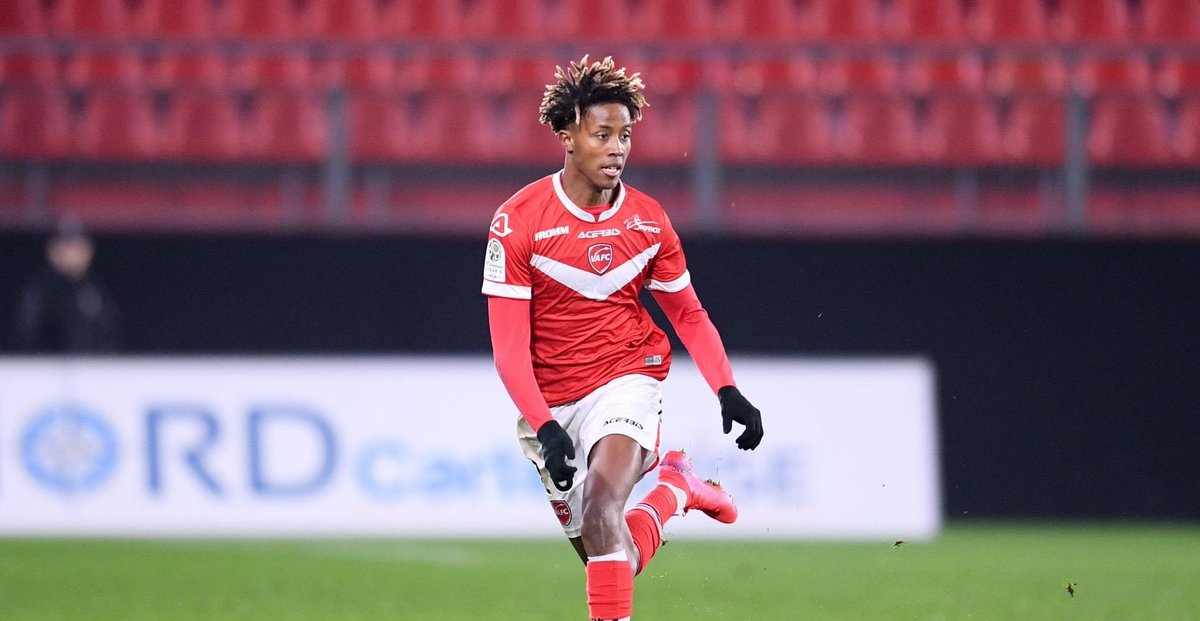 Kevin Cabral started his career in the Paris Saint Germain (PSG) before moving to fellow French team Valenciennes four years ago. The young winger had an attacking output of 13 goals and 10 assists in 70 games for Valenciennes while the club was in the second tier of French football. Valenciennes are still in the second level of club football in France.

New LA Galaxy signing Cabral has scored seven league goals for Valenciennes this season in addition to five assists. He left the French team to sign for MLS giants LA Galaxy as one of their designated players.

Ahead of the 2021 MLS season, LA Galaxy have focused on strengthening their rearguard. LA Galaxy had signed three defenders earlier in the window before adding two wingers including the aforementioned Cabral.

Defenders Oneal Fisher, Jorge Villafana and Derrick Williams have all joined LA Galaxy before the start of the new season. The club signed winger Samuel Grandsir from French team AS Monaco in March and have now added another winger in Cabral this month.