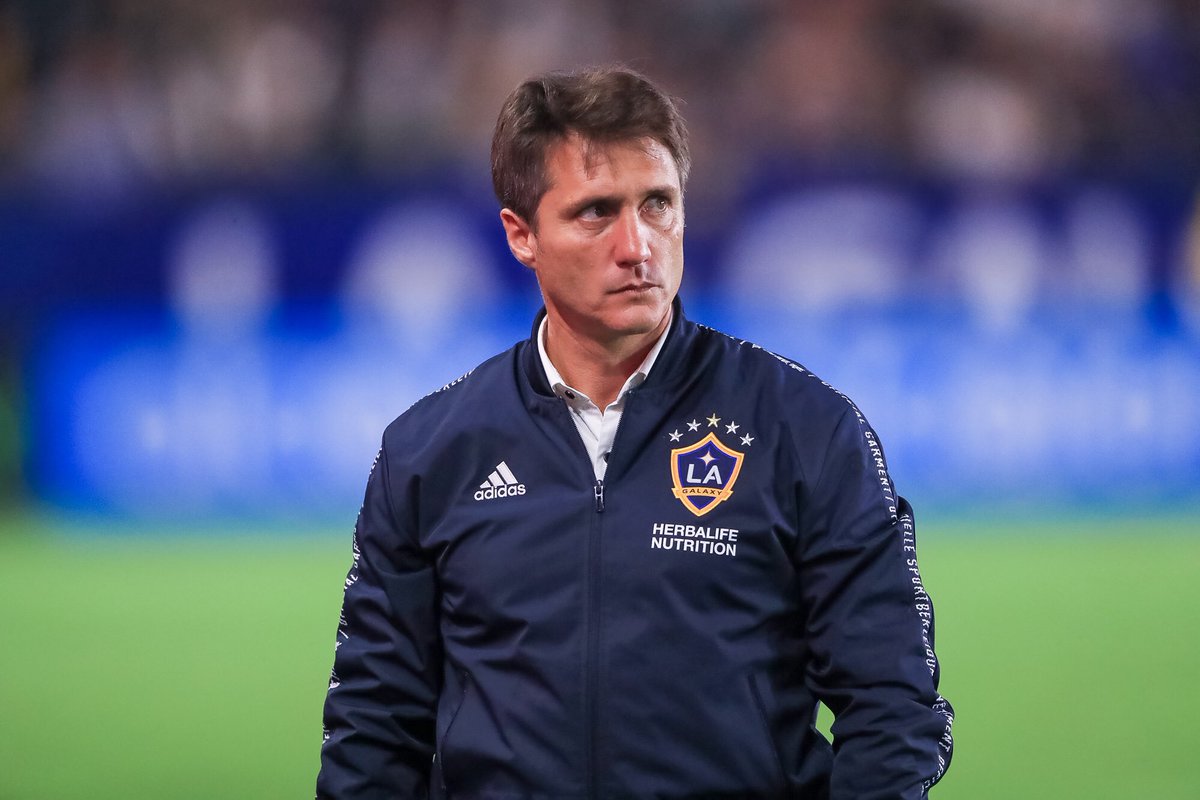 However, he was expected to settle due to the presence of many Mexican counterparts like Jonathan Dos Santos in the squad. The midfielder, though, will not be available due to an injury that he has recently picked up. The former Tottenham midfielder will be going under the knife for a groin injury and he will need around six weeks to recuperate. There is a major task forGuillermo to fill the absence of Dos Santos. This is easier said than done, as the midfielder has been the heart of the team in many games.

Guillermo admitted that it will not be easy, but he is confident that LA Galaxy will come out on top in this small version of the MLS tournament.
“I think he'll be ready for training tomorrow, if not, definitely by the time we leave for Orlando. Nothing important,” saidGuillermo about the availability of Hernandez."When you lose a player like him, he's not too easy to replace. It's not about one name, I think the team has to support Jona's absence. The task for us is to build a team where you cannot see that Jona is not playing. It's a big challenge for us. I feel sorry for the team, for him,” continued Schelotto about Dos Santos.