It's off you go for Victor Valdes

Look back through the press conferences Louis van Gaal has given since becoming Manchester United and the one word which always stands out is ‘philosophy’.

It’s this one word which Victor Valdes seems to have been unable to understand after Van Gaal confirmed he is ready to sell the goalkeeper. Van Gaal has claimed that Valdes didn’t want to play for United’s reserves and that he wasn’t following his philosophy at Old Trafford.

In response, Valdes sent out a tweet suggesting there has been a lack of respect, just a couple of days after he had confirmed he was looking forward to the new season.

It’s a surprise that Valdes hasn’t been able to grasp Van Gaal’s philosophy given that it’s something the Dutchman has espoused throughout his coaching career. Valdes was in Barcelona’s youth teams when Van Gaal coached the Spanish club and so the keeper should certainly have had prior knowledge of this ‘philosophy’.

What makes equally surprising is what did Valdes expect when he signed an 18-month contract with United in January this year?

Valdes suffered an anterior cruciate ligament injury playing for Barcelona in March 2014 which ruined his chances of joining Monaco on a free transfer that summer.

He was linked with a move to Liverpool, but was offered the chance to continue his rehabilitation at United by Van Gaal last October before subsequently being handed a contract.

He played for United’s Under 21s against Liverpool, Chelsea and Tottenham before making his Premier League debut as a substitute when David de Gea was injured in the 1-1 draw at home with Arsenal in May. Valdes then started the final game of last season – a 0-0 draw at Hull City.

Given the form of De Gea last season, there was no way Van Gaal was going to select Valdes ahead of his fellow Spaniard, especially as he was still building up his fitness.

With the rumours concerning De Gea’s future, and the football odds seemingly changing on a daily basis about whether he will join Real Madrid this summer or not, Valdes should have seen it is a potential opportunity to be United’s first-choice keeper.

For all the goalkeepers to have been linked with United as a potential replacement for De Gea, there has been no candidate with a better CV than Valdes, especially when finances are taken into account.

Now, Valdes may have become concerned by the speculation over United signing a new keeper, who would most likely come in as first choice. Equally, the lack of progress over a deal for De Gea to join Real may also have persuaded Valdes to think again about his future with United. 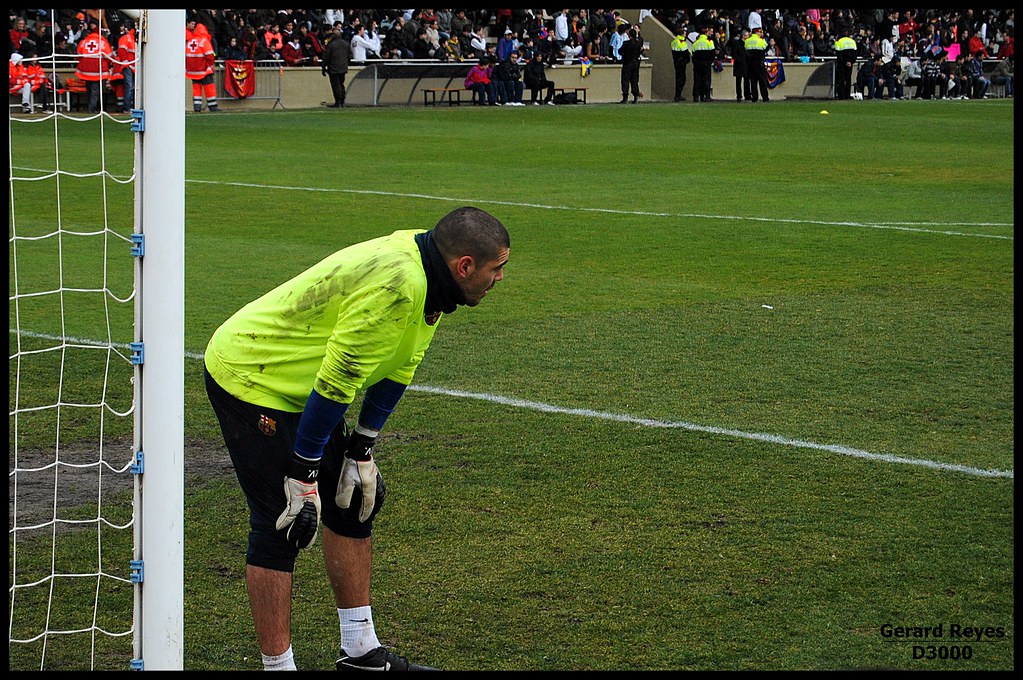 Yet all that must have happened in the space of a couple of days as, prior to his omission from United’s pre-season tour of the United States, Valdes’ agent dismissed talk of a move to Turkish club Antalyaspor by saying the 33-year-old wanted to stay where he is.