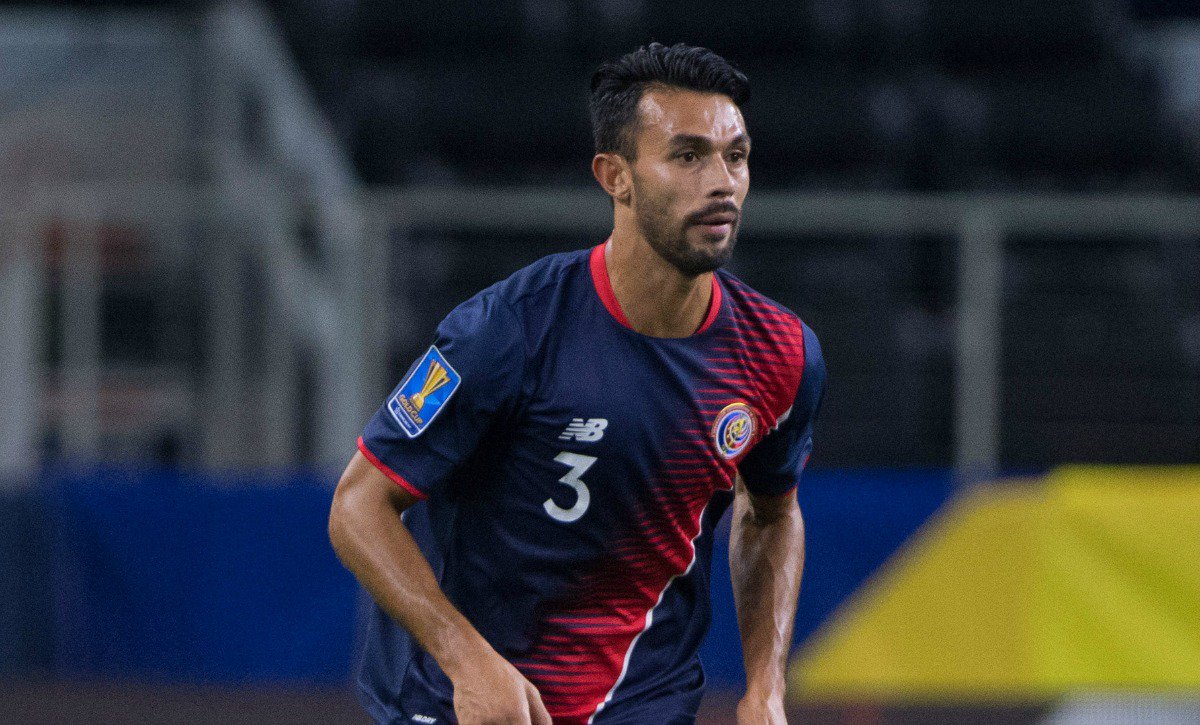 Gonzalez has been linked with a move back to his native Costa Rica for several weeks but LA Galaxy were unable to get a club there to pay his transfer fee with his contract scheduled to end this year. The MLS giants then made the decision to send him out on loan for the entire duration of his existing contract with the club.

A move back to Costa Rica was inevitable for Gonzalez after failing to play a single minute for LA Galaxy in the league this season. Experienced centre back Gonzalez didn't feature for Galaxy despite new head coach Greg Vanney calling for more competent options in that area of the pitch.

The expectation is that his loan move back to Costa Rica will end his career with LA Galaxy. His time at Galaxy has been underwhelming as he has not been able to shore up the porous defence at the club. Gonzalez was expected to provide quality in the centre back area at Galaxy but he was unable to measure up to the required standard.

Former LA Galaxy coach Guillermo Barros Schelotto didn't help Gonzalez in his bid to become an important player for the MLS team at the back as he played him out of position through his tenure.
Gonzalez struggled under Schellotto while the experiment of playing him out of position lasted. The player became a new man when Dom Kinnear was made the interim manager at Galaxy. Gonzalez is not in the plans of new coach Vanney.