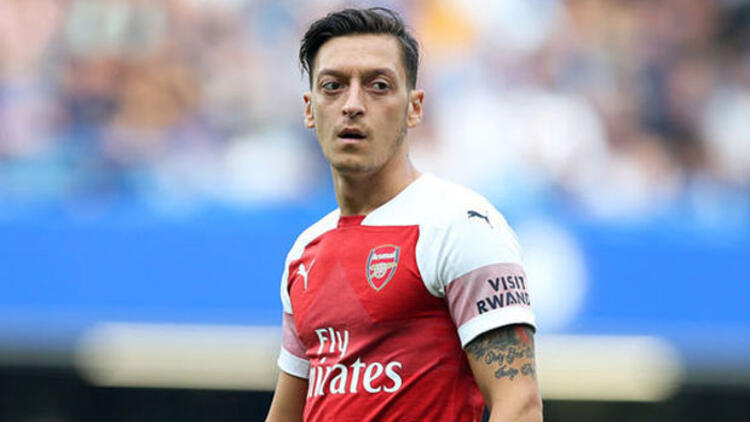 Even after Arsenal parted ways with Emery and appointed Mikel Arteta as his replacement, the situation still did not change.
And now, Los Angeles Galaxy are looking to hand Özil an escape route as they look to end his nightmare Arsenal career. LA Galaxy are not the only side who want to sign the German World Cup winner though, as fellow Major League Soccer outfits D. C United and Inter Miami are on the queue for his signature.
Özil has been linked to moves to several clubs across Europe and beyond, including in the U. S in the past few months. According to news media outlet ESPN, the former Real Madrid player will favor a move to the MLS, especially to LA Galaxy.
The Champions League winner will be looking to bow out of Arsenal at the end of the current season as a free agent. Before then, however, he would want to be a part of the Arsenal squad and play for the team during the second half of the season.
Arsenal coach Mikel Arteta has always openly said that the situation between the club and Özil is a complicated one but always gives nothing out if any further question is raised.
Arsene Wenger signed Özil for Arsenal from Real Madrid some years ago and he was a fan's favorite under the French manager before his career hit a snag at the club following Wenger's departure.