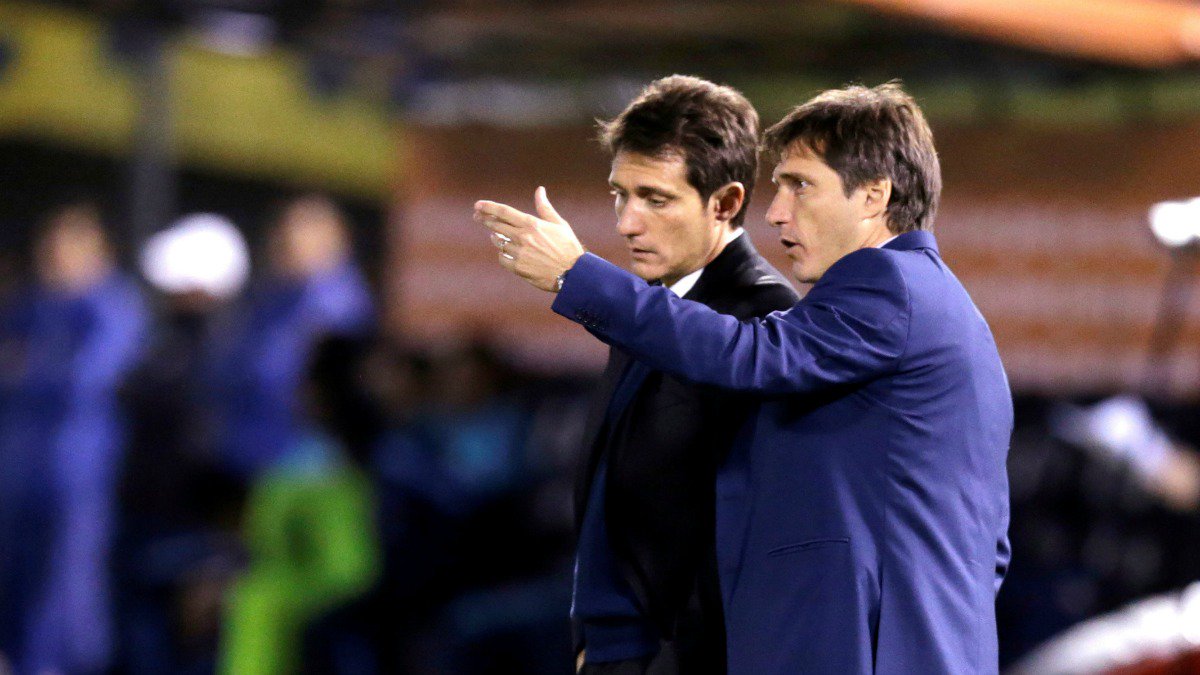 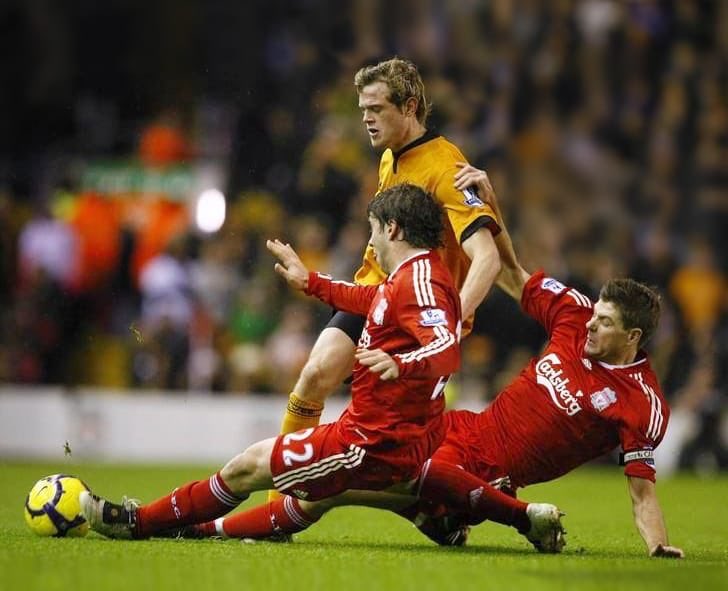 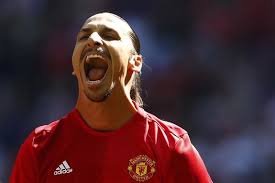 It is reported that Zlatan Ibrahimovic is interested to reunite with Carlo Ancelotti, his former boss at Everton after he gets confirmed officially as the club’s manager. He is currently a free agent and is not associated with any of the clubs since he left LA Galaxy from the MLS side at the season’s end. The player from Italy was sacked from the club Napoli at the beginning of this month. He is now set to unveil himself as the successor of Marco Silva just before the biggest clash against Arsenal. 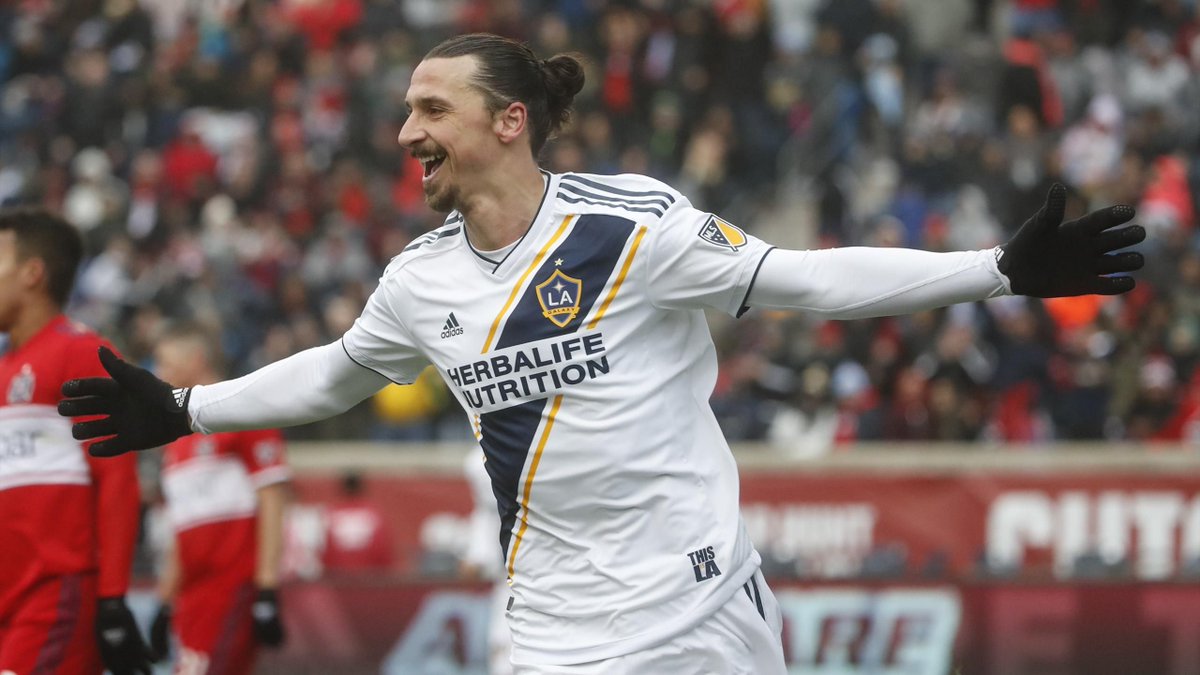 Before this, it was somewhat confirmed that he has said yes to a deal with AC Milan and has confirmed for returning to the club soon. In fact, he was also linked up with Tottenham before the fact was ruled out of a move by Jose Mourinho. It has also been reported that there is a possibility for Ibrahimovic to move to Goodison Park because he wants to play under the guidance of Ancelotti once again.

Real Madrid are said to be interested in Chelsea midfielder Ngolo Kante according to reports from Spain. Kante is widely regarded as one of the top midfielders in world football with the player winning the PFA player of the year some seasons back.

It is understood that manager Zinedine Zidane wants the midfielder at the club in the summer and sees him as the player to replace Luka Modric.

Kante is currently with the French team training ahead of a crucial Euro 2020 clash against Moldova.
Meanwhile, Tottenham are said to be planning a move for Sporting Lisbon ace Bruno Fernandez.
Bruno Fernandez was continually linked to Tottenham over the summer, however, despite strong interest from the capital club, a move for the player never came.

Reports in England reveals that German star MesutOzil has held talks with MLS outfit DC United regarding a transfer to the club.

Former Sweden international Zlatan Ibrahimovic has said that Cristian Pavon won’t be playing in Major League Soccer for long on the basis of the performances for LA Galaxy. The Argentine joined Galaxy on loan from Boca Juniors this summer and he has since quickly integrated with the side with one goal and one assist from four appearances.

Apart from his goalscoring contributions, he has also impressed with the link-up play alongside Ibrahimovic and the veteran believes Pavon won’t be staying in the division for a lengthier period of time, he told ESPN: “He is very good. He is too good for MLS. I think MLS will not have him for a long time. We should enjoy him while he is here.