Shipp Makes a Return to Seattle for Fourth Consecutive Season 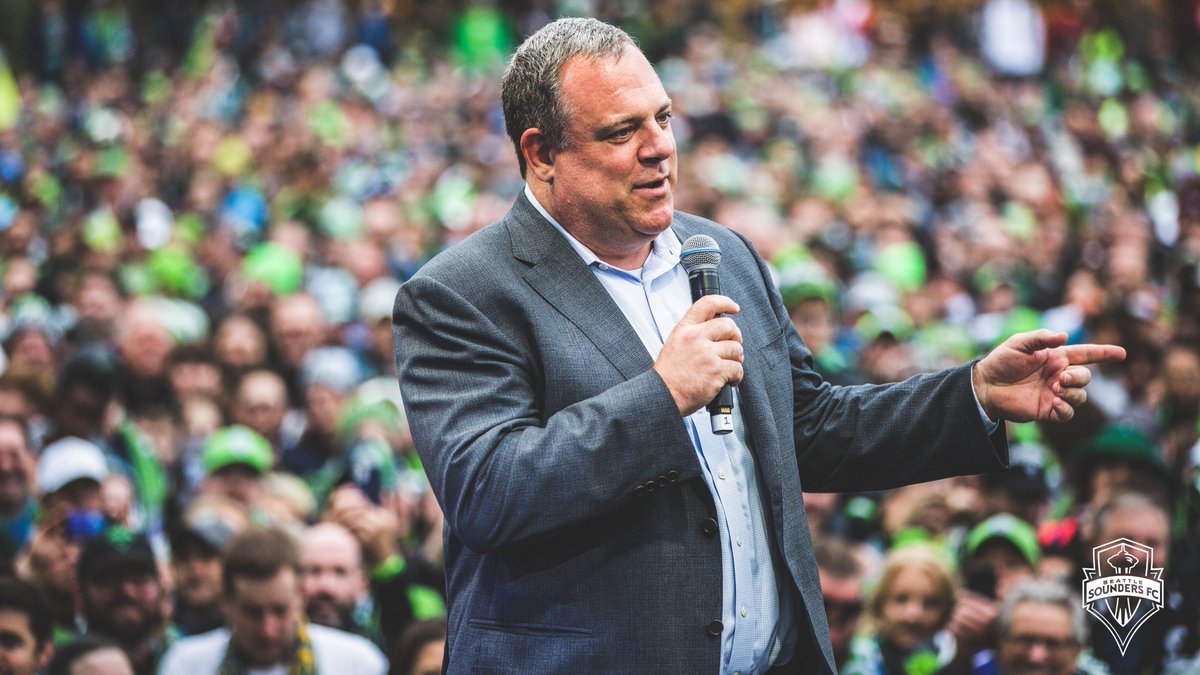 The midfielder has been influential in helping the team pick up the title last season and he was also seen making a lot of crucial impact during the 2017 MLS cup, when the team finished as the runner-up. Previously known for his youth team football with Notre Dame, Shipp has made a name for himself at Montreal and Chicago.
“Harry has been an important member of our team the last few years and we are happy to bring him back for 2020. He provides steady, consistent play and is a good veteran presence in our locker room,” saidLagerwey. Seattle Sounders will be hoping to utilise the quality offered by Shipp in the upcoming games against India. Seattle will be up against the Honduras outfit in the CONCACAF Champions League in February. The defence of the title for Seattle Sounders starts with a home game against Chicago Fire in March.