Manchester United midfielder Nemanja Matic is still making headlines as one of the most likely players that will be leaving the club this summer. While the Serbian midfielder would like to continue his stay at Old Trafford, he is equally open to listening to offers from other clubs if he gets a confirmation that he is no longer needed by Olé Gunnar Solksjær. 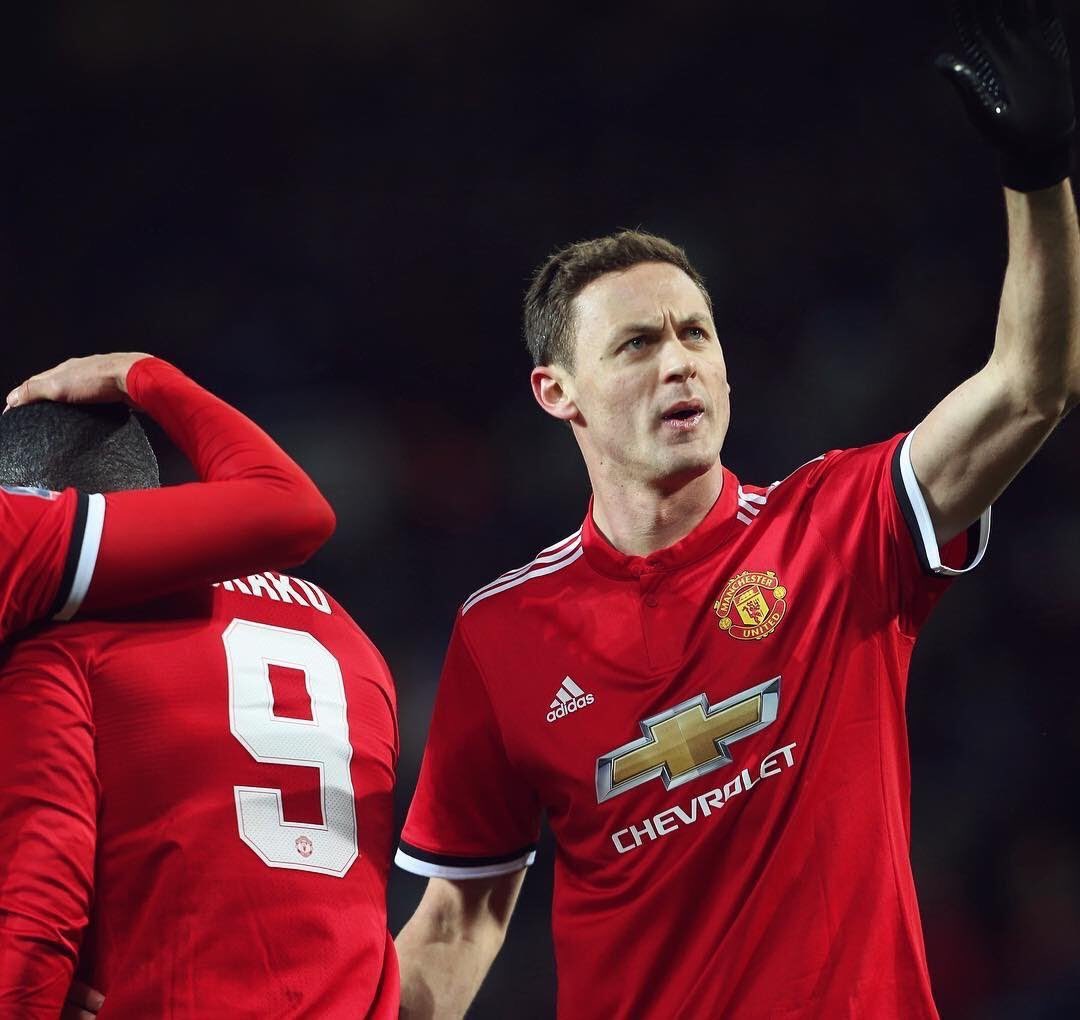 Solksjær is keen to continue a squad overhaul this summer and is already looking at possible targets that he will try to convince the club to sign in the next coming weeks. Matic joins a couple of players on the list of likely departures and the others include Andreas Pereira, Phil Jones, Jesse Lingard. Juan Mata was said to also be on the list of the unwanted players at the club but his future seems to have finally been sorted after reports claimed that United offered him a new one-year deal that would see him take a pay-cut.

Lingard is quite on a different level because Solksjær has still not fully decided whether or not he wants to keep the England international midfielder. After spending the second part of last season on loan at West Ham United, Lingard has evolved into a different player from how he was before he left for Upton Park. Hisbsoellnwith the Hammers saw his stock rise significantly and David Moyes has already admitted that he would love to work with the player again.

However, Solksjær has not revealed whether or not he will sell the 28-year-old youth academy graduate, leading to reports that he may want to first find a replacement before sanctioning the sale. Matic is wanted by LA Galaxy in the United States and he could be leaving for America if he is promised better playing opportunities at the MLS club.