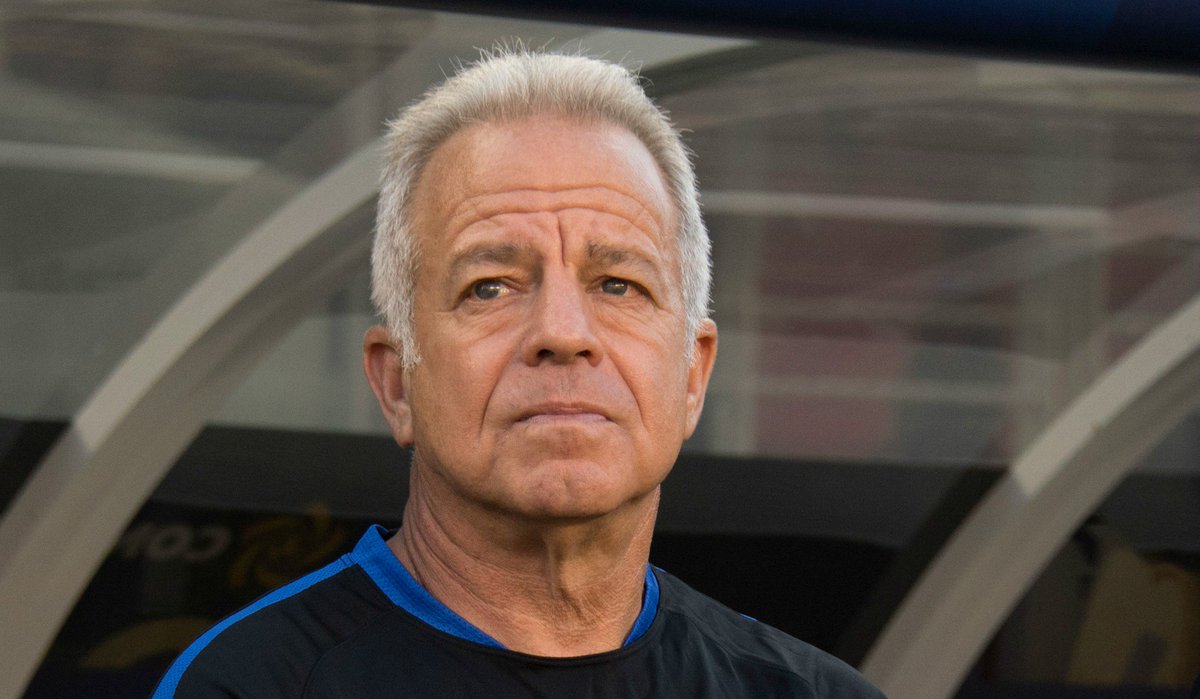 Speaking ahead of next month’s friendly against Bolivia, he said: “It’s a no-brainer at this point to allow these matches to be served by a lot of young guys. They need these games. Jozy, Michael, Tim, Clint, you can go through a list of veteran guys, I know them well, we know them well, so it’s not like we need to see them moving forward. The next real competition is down the line. But I do think those guys will factor in, in terms of the [2019] Gold Cup, in terms of the next round of [World Cup] qualifying. At some point, I think it will be important to bring some of those veteran guys back.”

Among the players due to be called up, Christian Pulisic was mentioned and his comeback is likely to provide a much-needed boost for the upcoming friendlies against Bolivia, Ireland, and France. The Borussia Dortmund attacker is expected to join his national teammates in training next month and the game against Bolivia may witness his first appearance since the unfruitful encounter against Trinidad nearly six months ago. United States picked up a 1-0 triumph over Paraguay during the previous international friendly in March. Bobby Wood scored the only goal of the game via the penalty spot in the 45th minute.